Vagrant tips: How to automatically adjust the Time Zone of your vagrant box 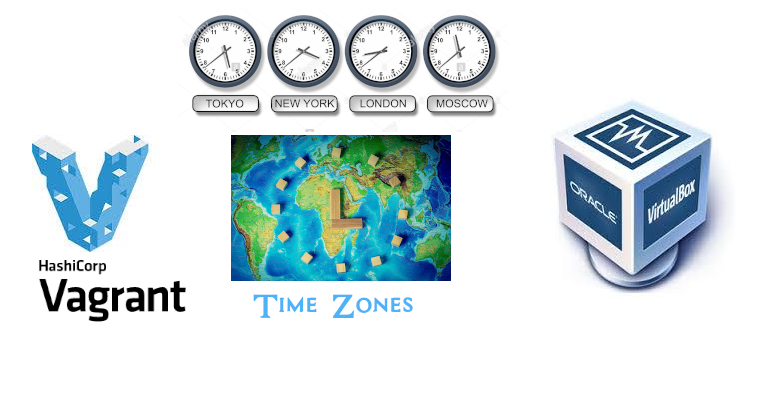 I was playing with my Linux vagrant boxes lately and I realized I was always spinning third party boxes that had a totally different time zone (Europe/UK mostly). Up until now I never bothered as I have used bunch of those from vagrant Cloud for years. I sometimes notice, and think of using a shell command to fix it during the bootstrap, but it I haven’t had the time. However, I was heavily debugging some logs this week and the wrong Time Zone started to get annoying for me so I decided to look for a permanent fix.

I. Vagrant Time zone plugin to the rescue

To Configure time zone for all Vagrant VMs, add the following to $HOME/.vagrant.d/Vagrantfile or to a project specific Vagrantfile (see below example in windows)

- This plugin requires Vagrant 1.2 or newer.

This will hopefully encourage you to more often use and enjoy vagrant boxes without being stuck with the original time zone .